What is the Energy Signature of your Business? 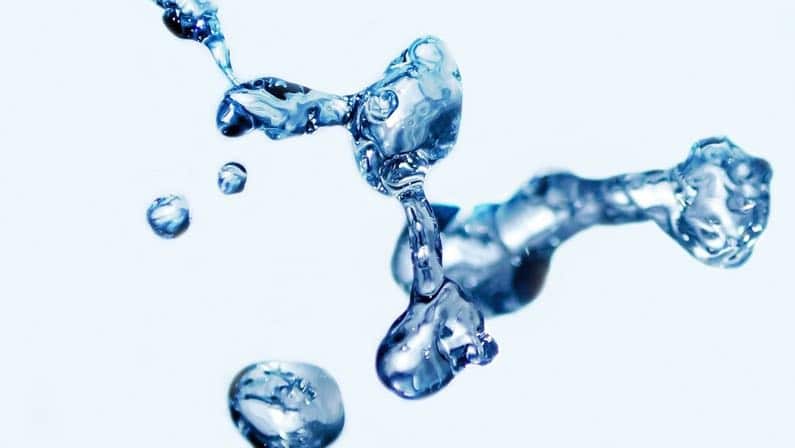 What is the Energy Signature of your business, the essence it transmits?

Most business consultancy and development concentrates on the logical, practical aspects of seeking new markets, analysing data, cutting costs, researching markets, creating copy, introducing efficiencies and so on. And whilst all of these steps are undoubtedly of value, frequently it is the case that they don’t achieve the objectives that they were meant to, or only as a short term measure.

This can often be perplexing and frequently results in perhaps another marketing campaign, further advertising, yet more analysis and so on. What in fact causes a customer or client to choose to work with a particular organisation?

It is often said that people choose to work with people, and so the emphasis tends to be on recruiting the right people with experience who will ‘get the job done’ and who have empathy and skill in communication and relationships.

But underlying all of that is the energy signature or essence of the business itself. Most people are aware, although they are not always sure why, that they feel something about people, first impressions, a sense of a person that attracts, repels, or maybe neutral. Often these promptings are ignored, and frequently with hindsight it is possible to see that one’s initial sense was in fact correct and that had we not overridden our initial prompting with objectivity and overthinking we might have saved ourselves some time or effort.

It is frequently stated that an objective stance is the more effective, to view dispassionately something that demands a decision, and weigh up and analyse the options. In fact though, most human interaction is highly subjective, based on feeling and a variety of other factors.

Not confined to this sensing of people; so a business also has an energy signature and essence which whilst intangible, in the accepted sense, can have a profound impact on the fortunes of an organisation and its people.

A conscious business has to be fully conscious, there is no partial consciousness, and thus it is important to include the intangible in creating conscious change within companies. Considering the energy signature or essence of the company, team, its people, and the offering can either enhance or restrict the effectiveness of a business in achieving its intentions.

Sometimes this might be called brand, however a brand is most often developed to appeal to a perceived behaviour or need within a specific demographic, and so it tends to be a contrived and forced creating of an essence, and is subject to derailment by the energy signature of the organisation and its people.

Gerald Ratner’s famed remarks in his speech to The Institute of Directors was reported to have reduced the value of The Ratner Group by £500 million, although his remarks were supposed to be humorous it was evident that he was revealing how he felt at the deepest levels about his company, and the contempt in which he held his customers.

More recently it can be observed that there is a change in how people perceive value, for example, supermarkets persist in special offers, price guarantees, slogans and loyalty schemes to increase their market share. The recent announcement of trading figures by Tesco reported a loss, despite its much vaunted ‘Price Drop’ campaign, many of the online comments at this news revealed that many people were ready to shop at other places because they felt they were being deceived, and they felt the hollow rhetoric of ‘Every little helps’.

People are seeking meaning and connection, ways to support local producers and mutually beneficial interactions as an exchange of human value rather the consumptive model that has prevailed for so long within large corporations, and in facilitating an equal exchange of value the intangible becomes an important factor.

When making an assessment of this type points to consider are:

Next: How Universal Laws and intentions affect our creations.