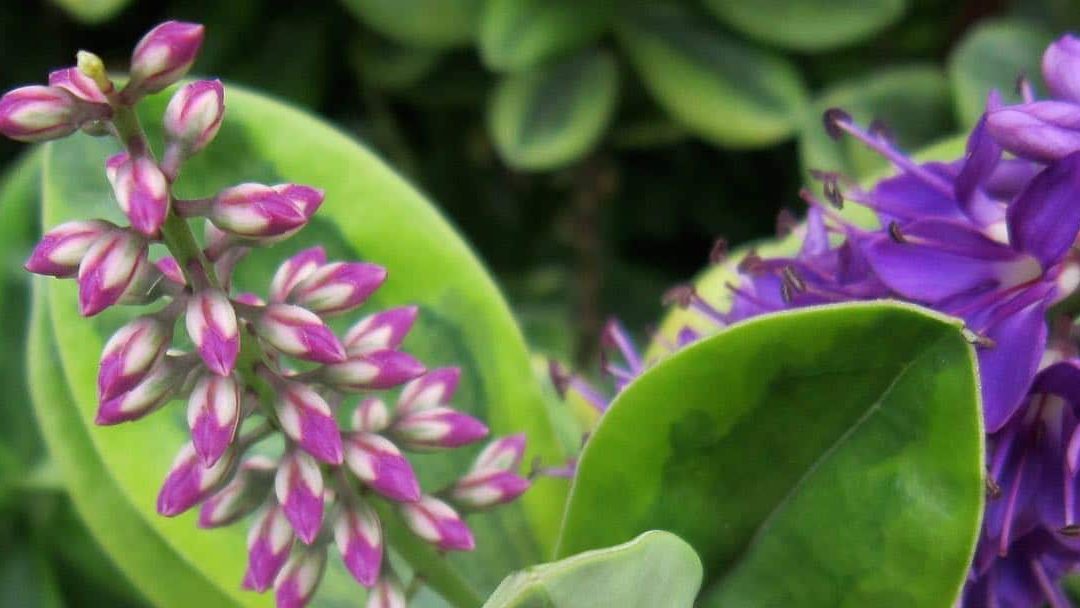 When this blog was first created we had not yet entered this new phase referred to as Morphogenesis,however the blog was so named as this time in the ascension cycle of Morphogenesis is critically different to what has gone before even if outer appearances may appear otherwise.

Morphogenesis refers to the creation of form and how that form is created through the expression of its energy and the quality of that energy. The frequency of the energy expressed determines the energy signature, that which can be sensed and can be felt to determine resonance or non-resonance.

At this time of the birfurcation, see previous blog post, the divide is growing between those who are empaths and those who are non-empaths, aside from the appreciation that an empath is able to feel how another is feeling it also takes into account the energy signature in the systems of energy that form the people and organisations that we interact with.

This cycle is moving us to a more equal exchange of energy in service to others orientation rather than service to self. This means that old consumptive models of business and exchanges is no longer supported as it was.

This is also a time where the collective unconscious streams that have perpetuated old models and systems of energy that create division, fear, lack of empathy and survival as the most importantly felt priority for the individual and those associated whether family or business as examples, are rising to the surface. This may generate intense feelings connected to survival and that methods that were once successful no longer are.

There may be strange physical sensations and/or experiences for which there is little readily available reference, this may create a feeling of being adrift and less able to navigate the outer terrain that feels to be shifting as what once appeared permanent seems less stable and certain.

An increase in the amount of spiritual and planetary information available from multiple sources can further create a challenge in how to navigate and discern through increasing amounts and often contradictory or confusing information . This is truly a time to become still and aware to know that profound changes are taking place and the necessity for the utmost discernment.