Recognising and Decoding your Map 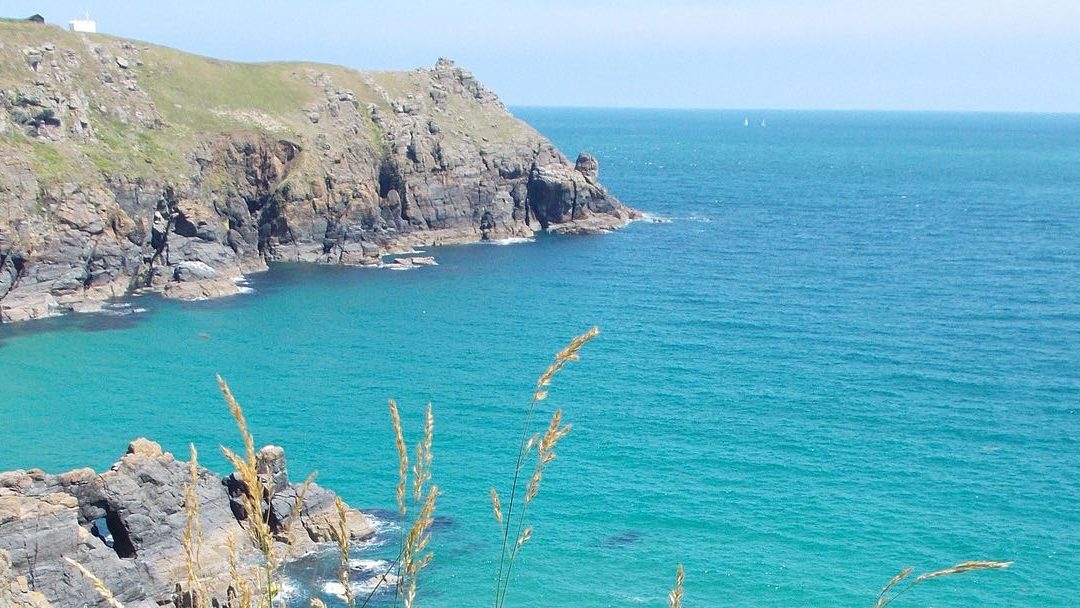 Recognising and Decoding your Map

We each of us have a mental and emotional map that directs and colours our experiences as physical beings on a planet such as Earth.

I am drawn to mention the saying, ‘The Map is not The Territory’, this as a term was first coined by Alfred Korzybski. This metaphorically recognises that there is a difference between belief and ‘reality’. Essentially what is being said is that our way of perceiving creates patterns of neurons in our brains that then allow us to be influenced by automatic responses to situations that do not necessarily serve us.

When the general consensus of the collective humanity, universal beliefs, is placed on top of our personal map then it is quite a heavy load to process. How many times have we heard, ‘that’s life’, ‘suck it up’ and other such throw away remarks to keep us locked into our belief systems and to isolate ourselves from sharing and expressing something that may feel outlandish, and yet when the courage is found to express there will often be fellow travellers that feel the same way.

We are so much more that our physical selves in our present ‘now’ experience, decoding and seeing our repetitive patterns helps us to discover an awareness of when and how we can send ourselves off track into areas where we can become unconscious.  Allowing ourselves to be steered by external factors rather than being inner directed means that we resemble flotsam in a sea of energetic consequence that we are not always aware of the influence of.

In the awakening process we may be exposed to many paths and well-meaning attempts to retain us in a familiar space that is often so comfortable to those who love and care about us. It requires a level of spiritual strength and maturity to be able to continue in truth to one’s inner being whilst also preserving existing relationships and other third dimensional responsibilities, such as perhaps a situation of ‘employment’.

Bridging the worlds between awakening and some level of maintenance of the status quo can be a challenging and perplexing experience, feeling in the heart to be true to oneself, yet also recognising the practical aspects to be considered such as for example relationships, family, and especially any children in our care.

Being aware, and coming to a realisation of awakening, will often call upon deeper resources than we know we have, this is something that can be described as ‘holding space’ or ‘Compassionate Witnessing’. It takes a real inner strength and neutrality to be able to hold that in what may potentially be a climate of chaos.

So to end I am reminded of the poem ‘If’ by Rudyard Kipling, ‘If you can keep your head when all about you, Are losing theirs’ Then that to me is holding our space and compassionately witnessing whatever comes to our awareness in spiritual maturity and peace.